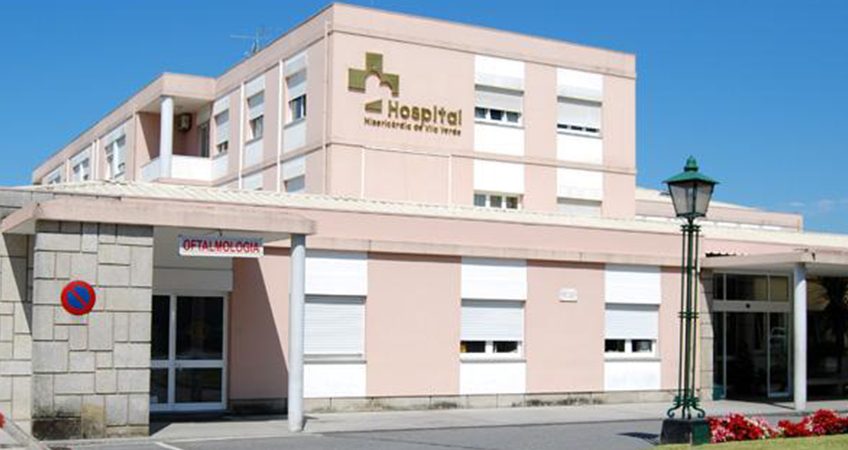 The Ombudsman of the Santa Casa da Misericordia de Vila Verde signed on last August 28, 2012 the contract of the institution’s hospital refurbishment works to the company JPA CONSTRUTORA, a total amount of six million euros. The ceremony of the foundation stone should happen in early September, with the presence of Minister Pedro Mota Soares. At the ceremony, held at the hospital, was attended by the governing bodies of the Village Green of Mercy, the clinical director of the hospital and the managers of the construction company, which have thus an image of unity and commitment to this crucial step for the institution. Finally, the Vila Verde Mercy Ombudsman noted that on 25 competitors, the choice fell on the JPA CONSTRUTORA, considering it a company “every confidence” with “technical capacity, financial capacity” and “know-how” .